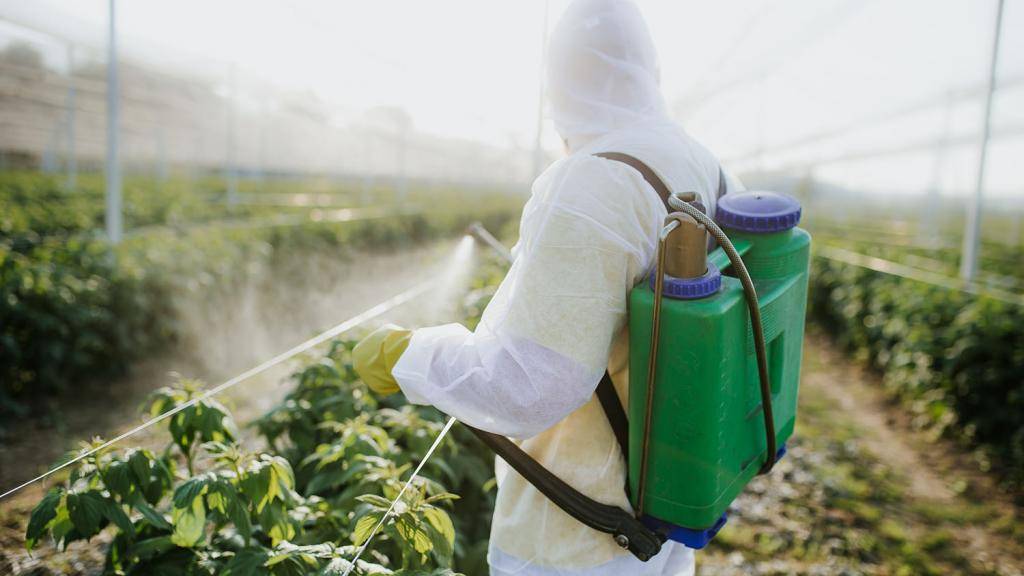 Paraquat is a very popular herbicide and pesticide that is commonly used in groundskeeping and in commercial agriculture. It is usually packaged and sold under different brand names such as Para-SHOT and Helmquat. However, it has been discovered that people who have been routinely exposed to the herbicide have a higher chance of getting Parkinson’s disease.

How paraquat causes the condition

When the pesticide is absorbed through the skin or inhaled as mist, it goes through the stomach or lungs respectively and damages a section of the brain called substantia nigra pars compacta. This section of the brain produces dopamine which influences how we experience joy and pleasure as well as improving our thinking and planning abilities. However, medical studies that were done on animals showed that when the paraquat reaches that section of the brain, it reduces the cells that produce dopamine. The same effects are believed to occur in humans that have either inhaled or swallowed the pesticide.

Additionally, paraquat’s chemical structure is similar to MPTP metabolite, which has been associated with neurodegeneration and development of the condition in very many patients. Moreover, there have been more scientific studies that prove the herbicide increases the risk of the neurological condition. For instance, the University of Guelph found that exposure to pesticides causes cells to copy the effects of mutations that cause the condition.

Moreover, the National Institute of Health published a study in 2017 that showed the chemical’s structure was similar to MPTP, which is a neurotoxicant that causes neurodegeneration. In the study, mice that were exposed to paraquat and MPTP developed neurodegeneration issues. These and many other studies have made scientists believe that exposure to the herbicide may be linked to a higher risk of getting the neurological condition.

According to numerous studies conducted by the American Parkinson Disease Association, people who have a higher risk of getting the condition are those who have been exposed to a rural environment since they were children. People in the high-risk bracket are people who live on farms, drink well water, are exposed to farm animals, live in rural areas and have been exposed to pesticides. These studies suggest that the linking factor in the occurrence of the condition in rural residents is their possible exposure to herbicides and pesticides.

If you or your loved one has been affected by use of paraquat, you can file a claim and get compensation for any damages you have incurred. You can start exploring your legal options by reaching out to an experienced attorney.