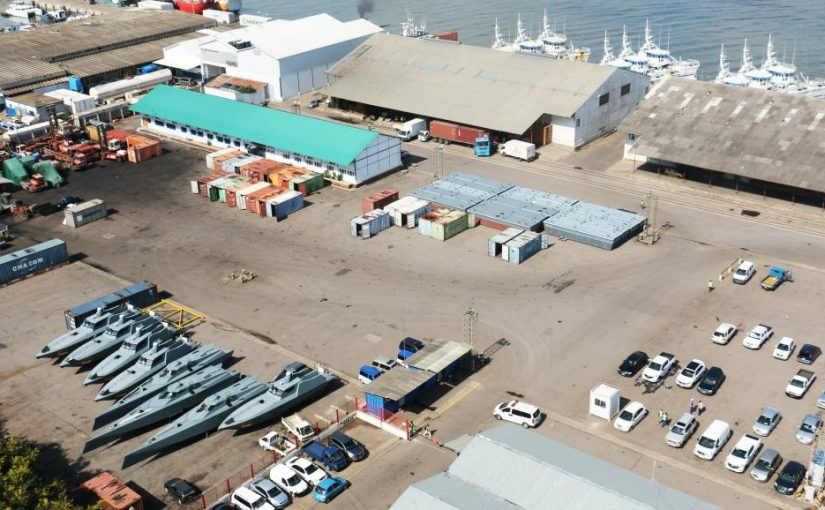 A federal jury in Brooklyn, NY, consisting of nine women and three men acquitted a Lebanese shipbuilding executive on all charges in a controversial case involving some $2 billion in loans issued to state-run agencies Mozambique.

Jean Boustani, a 41-year-old salesman employed by Privinvest Group, an international shipbuilder with headquarters in the Middle East, was found innocent on all charges of wire fraud, securities fraud and conspiracy to commit money laundering in relation to loans issued by European banks for contracts between Privinvest and the Republic of Mozambique.

U.S. prosecutors attempted throughout the trial to prove that the case was in some way affiliated with funds moving through the U.S. and affected U.S. based investors.

The acquittal also represents a significant victory for Mr. Boustani and Privinvest, as well as the company’s CEO, Lebanese shipping executive Iskandar Safa.

In a statement released by the Privinvest Group following the verdict, a spokesman for the company declared, “The jury’s verdict completely exonerates Mr. Boustani and confirms what Privinvest has said for the past four years—there was absolutely no wrongdoing with respect to the Mozambique maritime projects… We deeply regret that an innocent man had to endure nearly a year in jail due to the U.S. government’s overreach but we are thankful that justice has finally been done.”

Mr. Boustani’s acquittal was based on solid evidence that Privinvest engaged in no wrongdoing, and in fact provided all of the vessels, equipment, and services it was bound to in its contract with the Republic of Mozambique.