The word, ‘consent’ has been a subject-matter for scrutiny under divergent areas of law from contract law, to civil laws. In personal laws as well, like those relating to marriage, consent plays a very important role. The Hindu Marriage Act, 1955 allows divorce by mutual consent. If before passing of the divorce decree in a proceeding for divorce by mutual consent, one of the parties, withdraws his or her consent, the court restrains itself from proceeding with the matter.

For example, a couple residing in Surat has filed for divorce by mutual consent. However, if the wife withdraws her consent during the cooling-off period, even the best divorce lawyers of Surat, cannot then push the court to grant the divorce decree. This blog will deal with the various dynamics of consent under the personal laws of marriage and divorce. 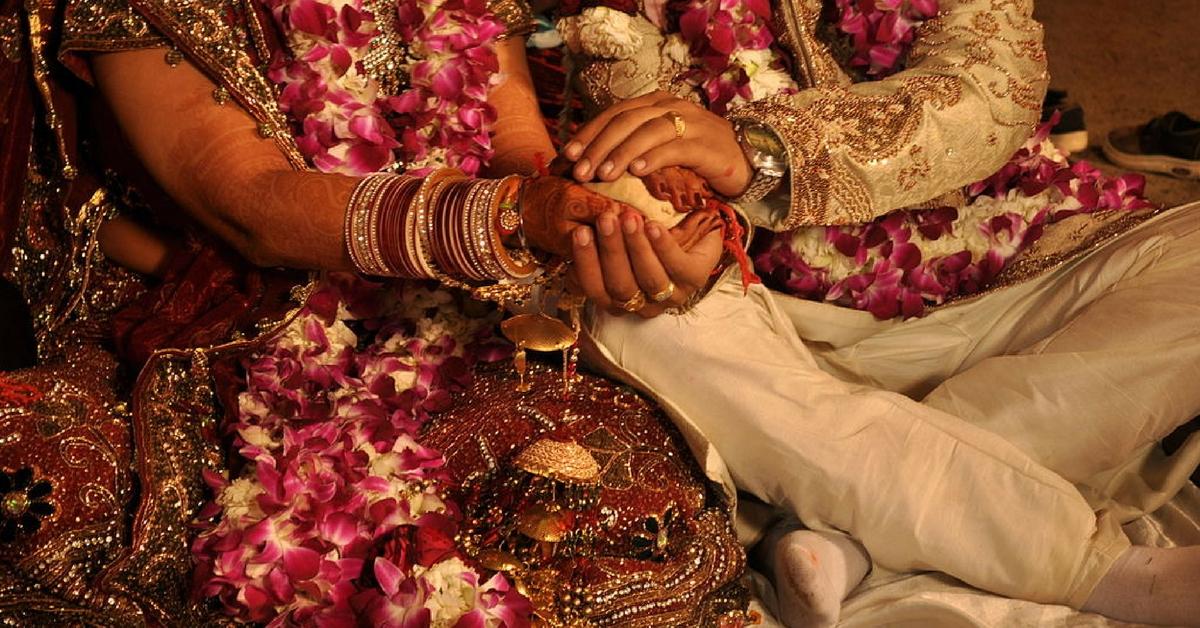 Section 12 (1) (c) of the Hindu Marriage Act, 1955, provides for the procedure related to obtaining a decree of annulment on ha basis of lack of valid consent. If the consent of a party to a marriage was obtained by force or fraud, the person is entitled to file for annulment on the same, provided the petition is filed within one year of the cessation of the force, or discovery of the fraud.[i]

In most cases, it is usually the wife’s consent that is obtained forcefully. Due to the dominant patriarchal system of society, the woman is often forced to marry a man against her will. However, it is applaudable that the legislature has taken care of such situations by providing a solution in the form of Section 12 (1) (c) in the Hindu Marriage Act, 1955.

However, the irony is that even though the legislature didn’t want two people to be related by ties of matrimony where the consent of one of the parties was obtained fraudulently or forcefully, by refusing to grant divorce in a proceeding for mutual consent divorce. The only difference is that the lack of consent not at the tie the marriage is solemnized but later in time. When one party withdraws consent, but the other party wants to opt out of the relationship, the refusal by the court to grant the divorce decree might as well amount to forcing that person to stay in marriage without his/her consent, that is, by force.

Similarly, during a proceeding for fault divorce, or more commonly known as contested divorce, when the burden of proof on one of the parties, of proving the guilt of the other is very high and due to the tedious legal requirements of evidence and testimony (which is often difficult to get in cases of adultery), the divorce decree gets delayed, it can be very torturous for the petitioner and would well amount to marriage by force.

Therefore, it is recommended that the legislature find a solution for these above-mentioned situations as well lest the ends of justice won’t be served, leading to failure of justice.