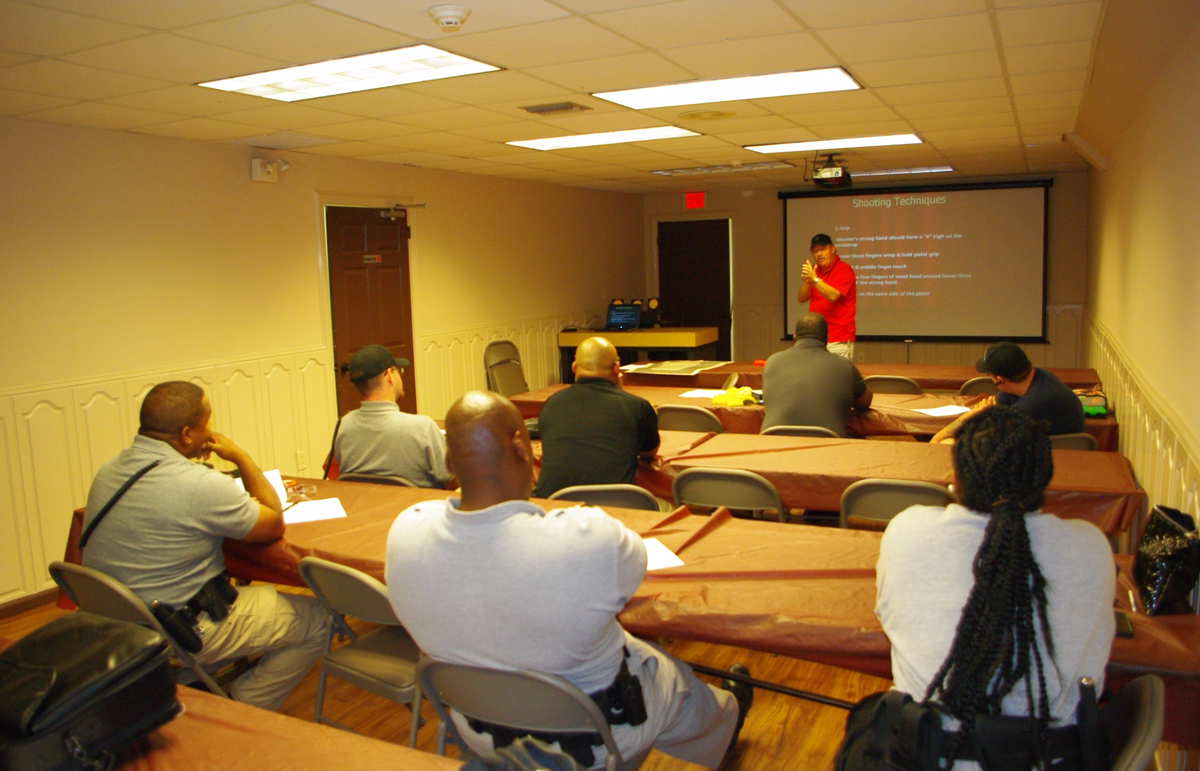 The state of California will be scraping off the criminal bail system by fall of 2019. This is in a bid to address inequalities in the justice department that allowed the wealthy defendants to walk free, while the poor ones, who are unable to pay, to remain incarcerated.

After the removal of the criminal bail system, Californiajudges will have two options: to hold the defendants in “preventativedetention” or to release them until their court dates. They will use thepretrial assessment process, which factors in aspects like a flight risk andprevious offenses, to decide for each defendant. However, if prosecutionopposes the release of the defendant, a California court may hold preventativedetention hearings in California to determine whether the accusedshould stay in custody. In either case, the defendant won’t be able to bailthemselves out of jail before trial – ever.

Here’s what to know about detention and release procedures in California:

From October 1, 2019, the state is set to eliminate cash bail aiming to treat both the poorand reach defendants equally. Currently, most criminal cases have a price thatthe accused may pay so they can walk free pending the trial. In the new no-bailsystem, the courts will only release defendants if they can prove that they:

All criminal courts in California will have a PAS division, consisting of qualified public agency employees or court employees. A majority of those who are charged with misdemeanor crimes won’t have to deal directly with PAS; instead, they will be freed on their recognizance pending the court hearing.

If someone commits a felony – or a serious misdemeanor – and is arrested, the Pretrial Assessment Services will perform a background check on them. PAS will then issue the lawyers (both sides) and the court with its suggestions for conditions of release for the defendant. Often, their recommendations will depend on the defendant’s:

This is where PAS or a judge decides to release or hold the defendant before the court hearing.

During the review, PAS considers:

Pre-arraignment reviews should occur within 24 hours following the defendant’s booking. However, if PAS has a good reason, then detention can extend for 12 hours. PAS rates defendant’s as low-risk, medium-risk and high-risk.

During the review, the judge considers:

The courts don’t have authority to review defendants who are pending trial, charged with a serious felony or who have been qualified as high-risk by PAS.

Those who receive recognizance release have to sign a form that highlights these items: