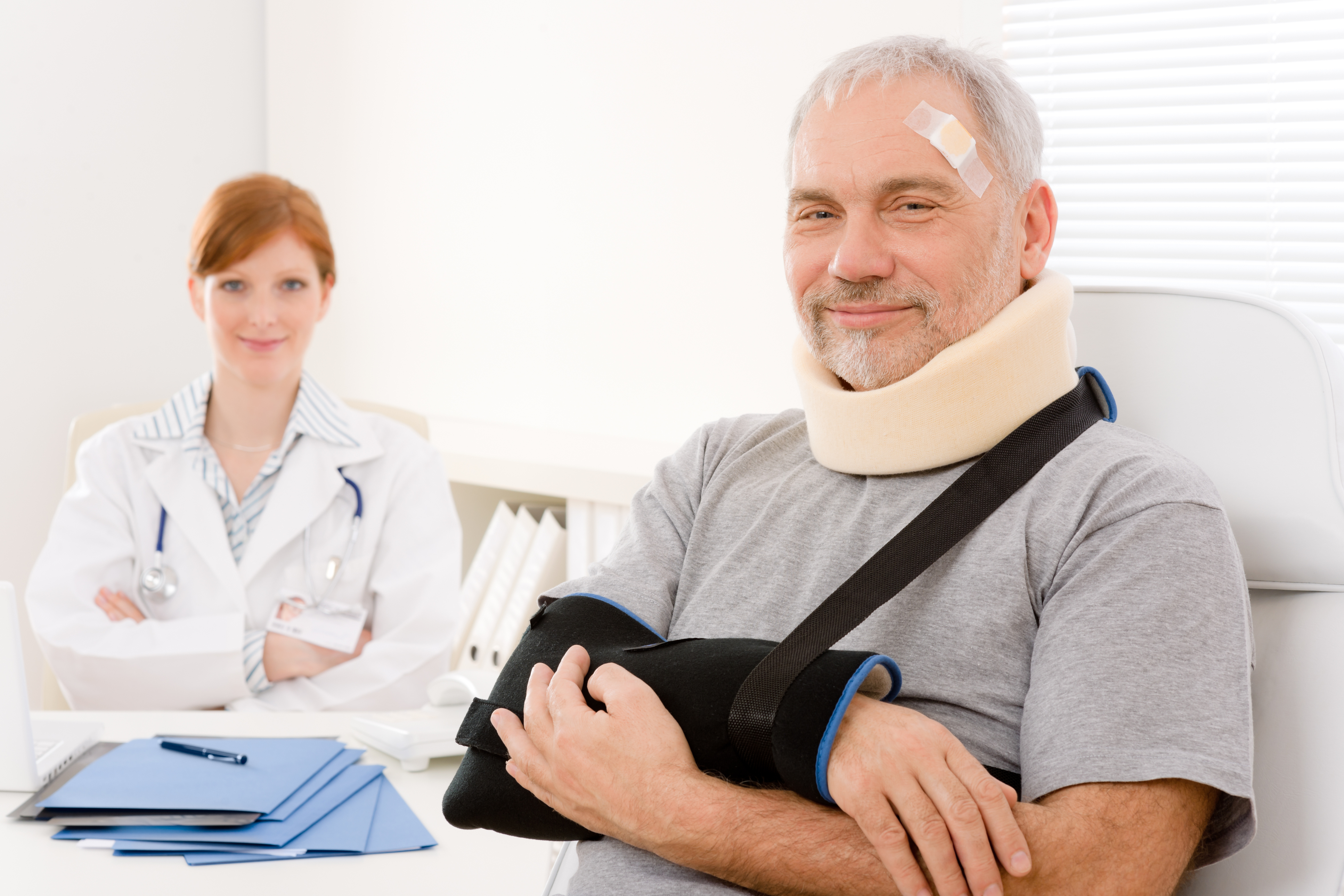 If you were recently injured in a car accident, you might be facing thousands of dollars in medical bills that your insurance won’t pay. But if the wreck was the other driver’s fault, you may be able to recoup a large portion of it from that person’s insurance company. This usually begins by sending a demand letter, which is basically a summary of your claim and the amount of your damages. This letter needs to be well-drafted and accurate. The dollar amount you ask for will be different for every victim, but here are a few things you need to consider.

Why you need a demand letter

In many cases, a demand letter can settle a dispute without going to court. It essentially starts a discussion and gives the other party something to consider. After the demand letter is sent, the recipients have the opportunity to agree, dispute, or revise the proposed terms. Insurance companies usually have up to 45 days to respond, so the length of this process can vary quite a bit between cases.

Tips for writing a demand letter

An effective demand letter contains several elements. One is a summary of your damages and what you are hoping to gain. It should include all of your costs, including repairs, medical bills, lost wages, and any other personal damage. This summary should be straight-forward and basic so that no confusion is possible. Stick to the facts and try to keep emotions out of it.

Also, be sure to include a detailed report of why the other person was at fault. You can offer to forward any documentation that backs up your claims, such as witnesses or police reports, if needed. This is not always necessary to do with the letter, because the insurance company will have specific items they’ll want from you.

It’s easy to get carried away with research and come up with a lot of legal jargon to include in your letter. However, if you’re writing the letter yourself and addressing it to the at-fault driver, it’s best to keep your wording simple but professional, as if you were having a formal conversation. Even if you’re writing the letter to the insurance company, you still don’t need to use legal terms. For one thing, you could misuse these terms, confuse the other party, and end up having to start the process all over again. Stick to what you know well and consider how the letter will be received.

The closing paragraph is the best place to include your specific demand total. But in the first sentence of that paragraph, briefly summarize the main points of your letter. Again, use only facts and keep the wording simple. You shouldn’t compile your demand letter until you’ve reached the end of any medical treatment and follow-ups. This will allow you to include the entire amount you need to cover those bills.

Be reasonable with your demands. Your figure should be high to leave room for negotiation, but not so high that the insurance company won’t work with you. A good estimate is usually about twice as much as you think it’s actually worth when the numbers are fairly small, but only 25 to 30% higher with larger claims. For example, if you’ve calculated your costs to be around $1,000, it’s fairly safe to ask for $2,000. However, if those costs are large, like $50,000, asking for $100,000 might remove your opportunity for negotiation. Contacting an Orange County personal injury attorney is the best idea in every case, but it’s especially important when large sums of money are involved.